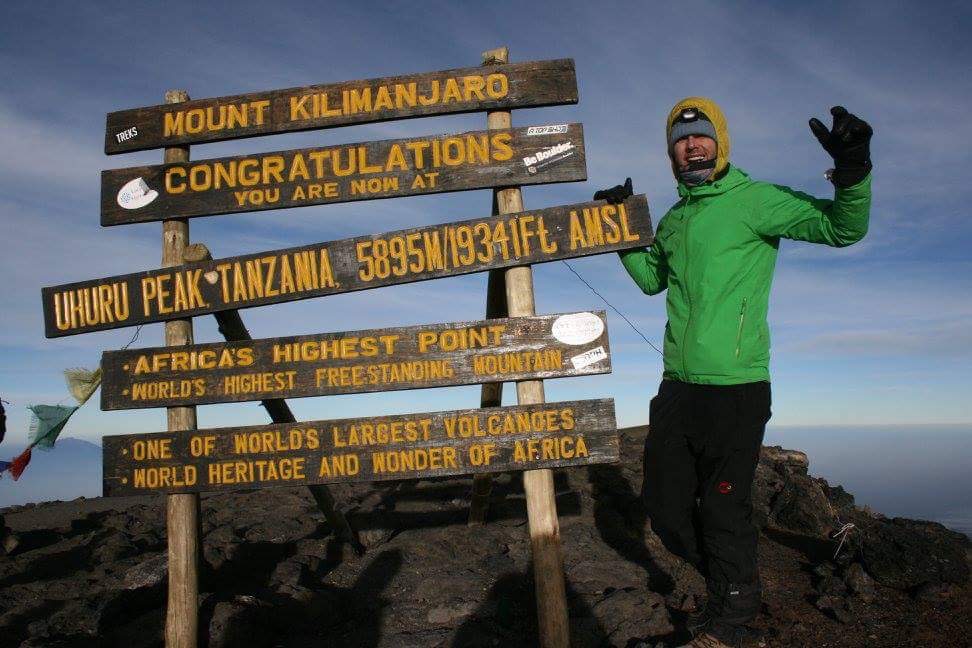 In September 2015 the idea rose to climb Kilimanjaro as fund raising activity for War Child, after seeing an ad in the newspaper. Slowly enthusiasm grows after attending an information event at the headquarters in Amsterdam. Only issue is the trip to Canada, which starts 8 February, so I need to get in group 1 in order to make it to that trip.

Minimal fundraising target is 2400 euro. Cost of trip and flight ticket and gear etc are own costs. First step fundraising: email, facebook, etc. This already brings me close to 2000 euro due to very generous gifts. Second step: organization of classical music concert! VondelCS, former film museum, is so kind to rent out their venue at almost no costs, and colleagues Latifah Hamzah and Helmar van Santen are the stars on violin and cello. Part 1 – warming up on safari